Back to Blog Posts
Prev

Canton vs. Federal Hill - Which Is The Better Baltimore Neighborhood 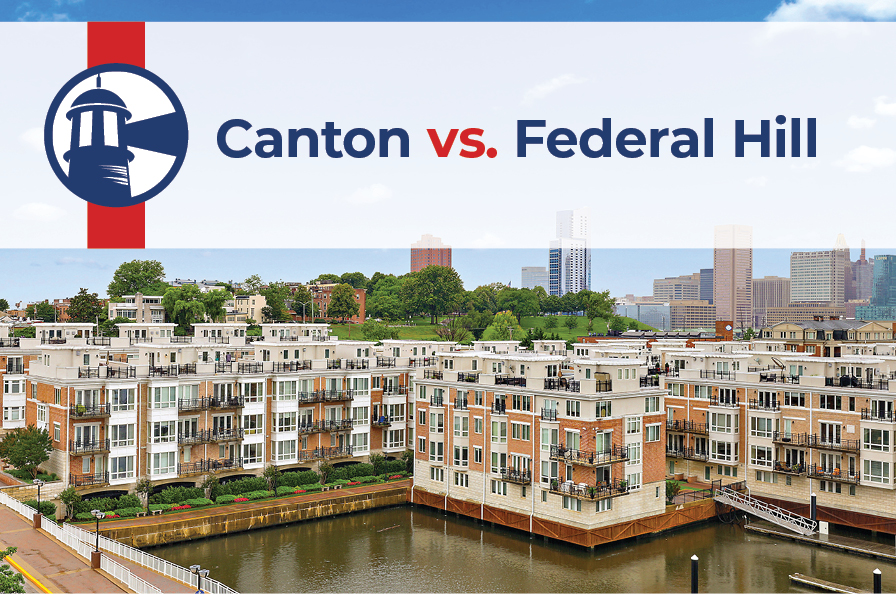 Canton vs. Federal Hill - Which is the Better Baltimore City Neighborhood?

When I moved to Baltimore City in 1995, I had friends living in Canton and Federal Hill. Each group equally loved their neighborhood for many of the same reasons: excellent restaurants, bars, nightlife, highway access, great parks, and a wide range of housing choices. The Federal Hill vs. Canton debate has gone on since I've lived here. Baltimore is relatively easy to navigate, and yet we sometimes gripe about having to make the trek from one side to the other.

Canton played an essential role in Baltimore's early maritime trade and the City's growth as a critical North East port in the early days. The Canton area is one of the oldest industrial communities in the US. In 1828 New York capitalist Peter Cooper bought 3,000 acres along the waterfront near Fells Point (Canton) for $105,000. Large companies in the canning, packing, and fertilizing industries moved in during the early 19th century.

Meanwhile, across the harbor, years earlier, Federal Hill was named after the celebration in 1788 of Maryland's ratification of the Federal Constitution, which happened on the hill. In 1797, an observatory opened on Federal Hill, allowing merchants to see ships approaching the harbor. Many early settlers fought in the War of 1812, and residents watched the British bomb Fort McHenry from the hilltop.

Many of us, at least I, came to a great bar or restaurant in Federal Hill or Canton and then fell in love with the area. Both Federal Hill and Canton are steeped in history and continue to be two great Baltimore City neighborhoods that have a lot to offer with a handful of unique differences that will guide your preference. If you're searching online, it's hard to tell the differences as both are Baltimore City waterfront neighborhoods where you can walk to dozens of your favorite local attractions.

Sports and The Stadiums 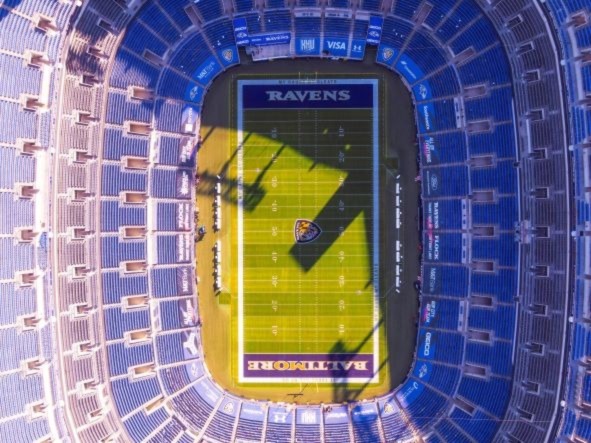 If you love professional baseball or football and want to be able to walk to the stadiums, then Federal Hill is the place to be. The Baltimore Orioles' Camden Yards and Baltimore Ravens' M&T Bank Stadium are within walking distance, and there is so much pregame fun happening in Federal Hill at places like Mother's Grille - Purple Patio and Cross Street Market are packed with fans ready to march over to the games. 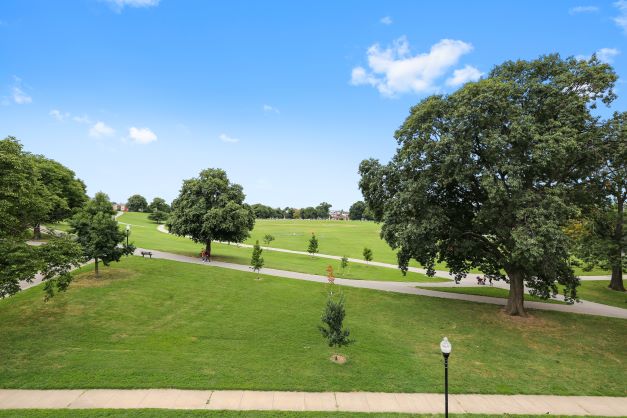 If you want great parks,  Patterson Park is a lovely 133-acre park that creates Canton's northern border. Patterson Park has two playgrounds, five basketball courts, ten tennis courts, nine ballfields, a swimming pool, a kiddie pool, a boating lake, picnic pavilions, an Ice Rink, a garden, a fountain, bike trails, and tons of programming and social sports leagues. The Korean War Memorial Park, aka The Canton Waterfront Park, is another great park in Canton that can easily be reached along the waterfront promenade and has fun events like the WTMD First Thursdays Concert Series and lots of waterfront festivals. Federal Hill has scenic (looks at the downtown waterfront) Federal Hill Park, a 10.3-acre park with a playground and Rash Field, the Science Center, and The Visionary Art Museum, all within a 2-minute walk. Riverside Park is a 17-acre park with ball fields and social sports leagues at the southern border of Federal Hill and is known as Riverside, although many would refer to it as part of the general Federal Hill area. Canton and Federal Hill have a couple of smaller parks throughout the neighborhoods, but I like Canton's park scene a little better because of the 133-acre Patterson Park.

The Restaurant, Bar, and Nightlife Scene 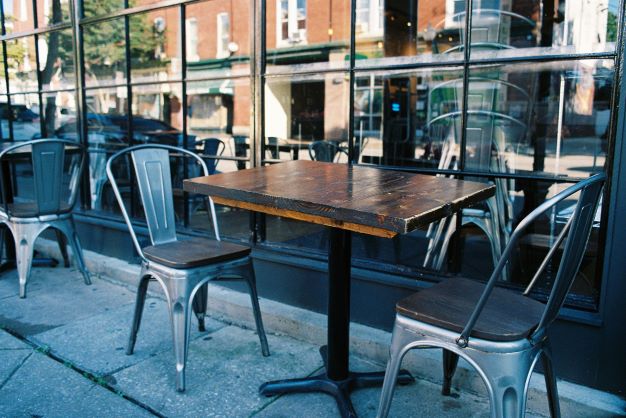 The restaurants, coffee shops, bars, and nightlife scene are a big draw to all the Baltimore City Harbor neighborhoods. There are so many good choices in each area, and everyone has their favorite, so I'd say it's a tie. I started going to the Canton Square restaurants and bars in the 90s, and over the years the scene there has been consistently lively and fun. The Cross Street Market area of Federal Hill has had a recent renovation, which has made it even more of a hot spot for dining and socializing. You can easily grab a burger and a beer from one of many thriving watering holes. One of the main reasons Canton has the edge here is that it is so close to Fell's Point, Harbor East, and Little Italy, which boast slightly more upscale restaurants and cocktail lounges. The beauty of living in Canton or Federal Hill is that it only takes 15 minutes to get between the two, and there are plenty of options.

Cost of Living and Real Estate

Canton has a better selection of waterfront townhomes and condos, including places like The North Shore, The Moorings, Canton Cove Condos, Anchorage Townhomes, Anchorage Towers, Lighthouse Point, and the Beacon condos. Federal Hill has the Ritz Carlton, The Pier Homes At Harborview, The Harborview Towers, and Harborview Townhomes. Both communities have plenty of homes with water views, especially Waterview from rooftop decks, which is a big thing in both neighborhoods.

Depending on your preferences, it could be challenging to choose between the two, especially since they are so similar. Canton and Federal Hill would be excellent neighborhoods to relocate to in Baltimore City.

The bottom line with Canton vs. Federal Hill is that you will have to come to Baltimore City and check them out. They are so comparable it will probably come down to commute times. If you are working remotely, make sure you walk around each neighborhood and figure out the vibe that works best for you! 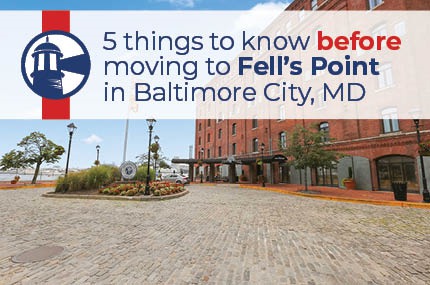 People of all ages love living in Fell’s Point because of its walkability and vibrancy. Situated along the north shores of the Baltimore ...Read More 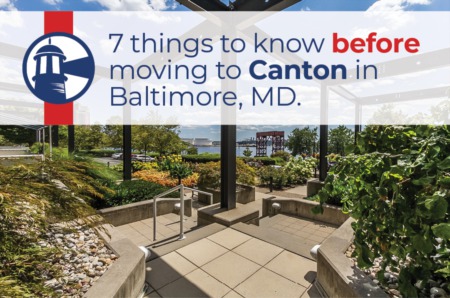 7 Things to know BEFORE Moving to Canton in Baltimore City, MD

People from all over the world move to Baltimore for education, jobs, lifestyle, family, healthcare, and more. Us locals know why it’s such a ...Read More 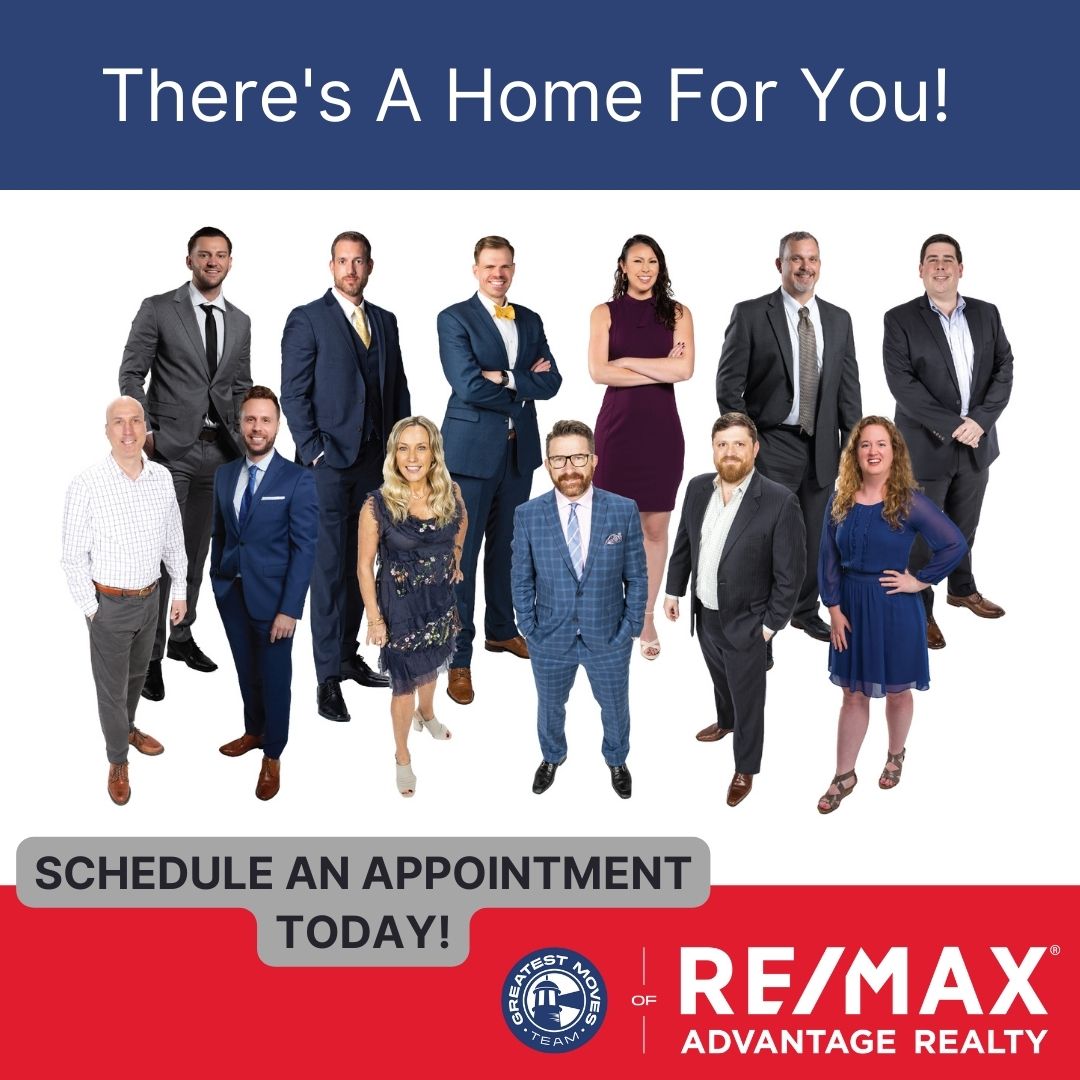 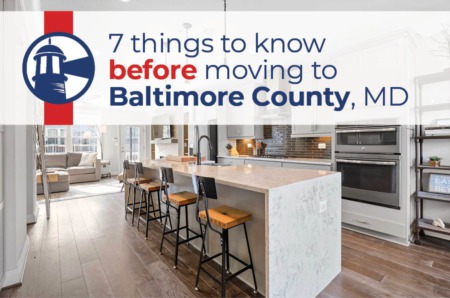